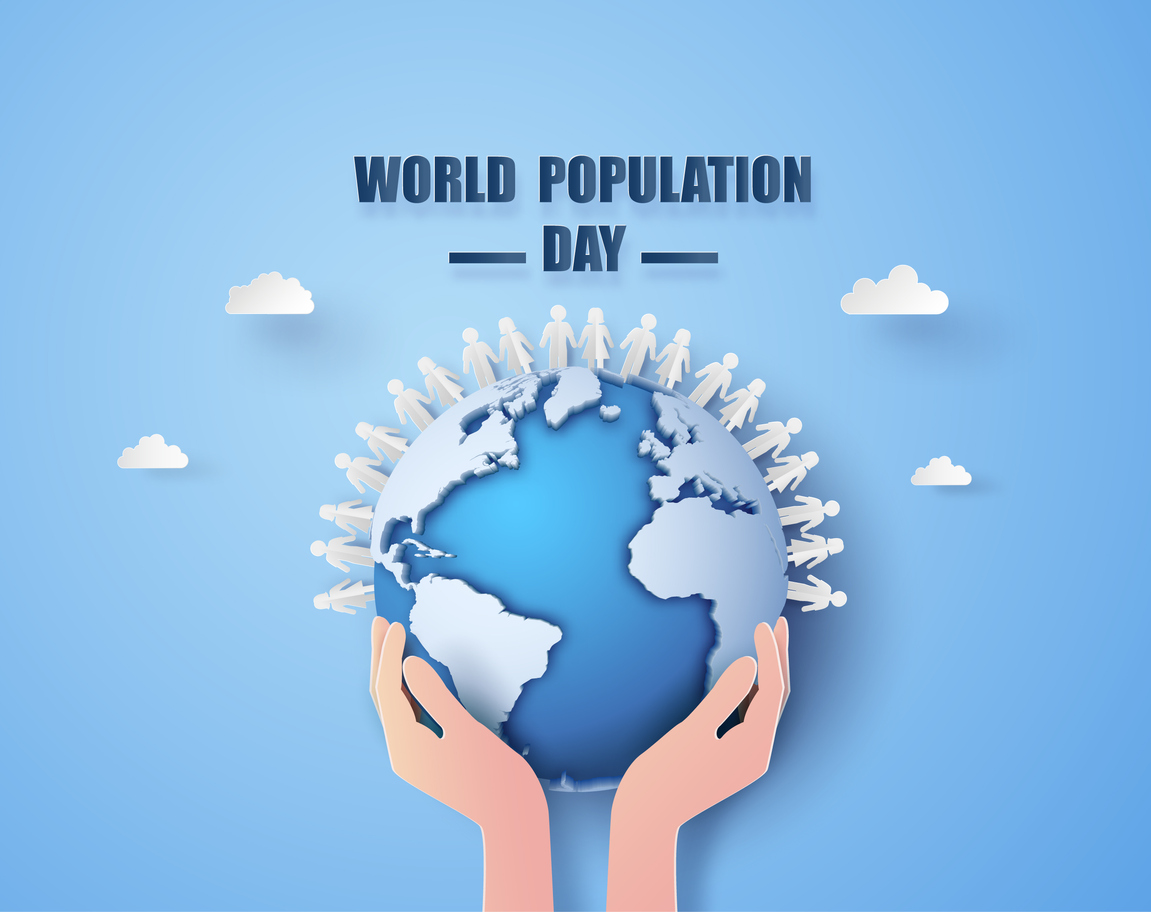 Solutions for an ageing Australia

Don’t shortcut this discussion at a jobs summit

On 12 July the United Nations updated its World Populations Report, downsizing its predictions of peak population and bringing forward the date when this will occur. Instead of its 2019 prediction of 10.9 billion people by 2100, it is now projecting 10.4 billion by 2080.

These are eyewatering numbers even for experts in the field. So what do they really mean for those interested in ageing demographics in the here and now?

Former Deputy Secretary of the Department of Immigration, Abul Rizvi, believes these numbers call for better preparation –  in the first instance, this means a discussion of the consequences of an ageing population in relation to our labour force and immigration at the upcoming Federal Government’s jobs summit in September.

For sure, our ageing population and jobs are inextricably linked. But given the short time (two days) allotted to this jobs summit, surely the incredibly important subject of an ageing Australian and how it needs to be managed will just get lost in the argy bargy about wages and inflation?

Those with a strong interest or expertise in ageing demographics have been calling for a considered response to the challenges of more older citizens for the past few decades. Thought leaders such as Katherine Betts, Graeme Hugo and their contemporaries.

The creation of the Intergenerational Report (IGR) by former Treasurer Peter Costello was a genuine attempt to chart the movements in our demography and consider the ways this will shape our future society.

But the IGR has been a random beast, at best. Originally planned to be released every five years, it came out on time in 2002 and 2007, then early under the Labor government in 2010, on time again in 2015 and a year late in 2021, mainly due to fewer resources during a pandemic.

The big question is not whether the IGR is early or late – but whether a consideration of these challenges every five years is often enough?

My belief is that it is not.

An ageing Australia affects every generation alive today and those of the future. It presents many challenges in the form of difficult questions about purpose, health, work, education, housing and aged care. These challenges, however, do not have to be seen specifically as ‘problem solving’. They can be better managed if they are celebrated as ‘solution finding’.

Australians have shown themselves to be a resilient and creative bunch with a penchant for inventing unique ways of meeting both urgent and long-term societal needs.

So what if the IGR was released every three years, accompanied by a two day Demography is Destiny summit to focus on where we are, and how we can encourage solutions to be somewhere even better?

Now there’s a potential solution, on the table, right now.