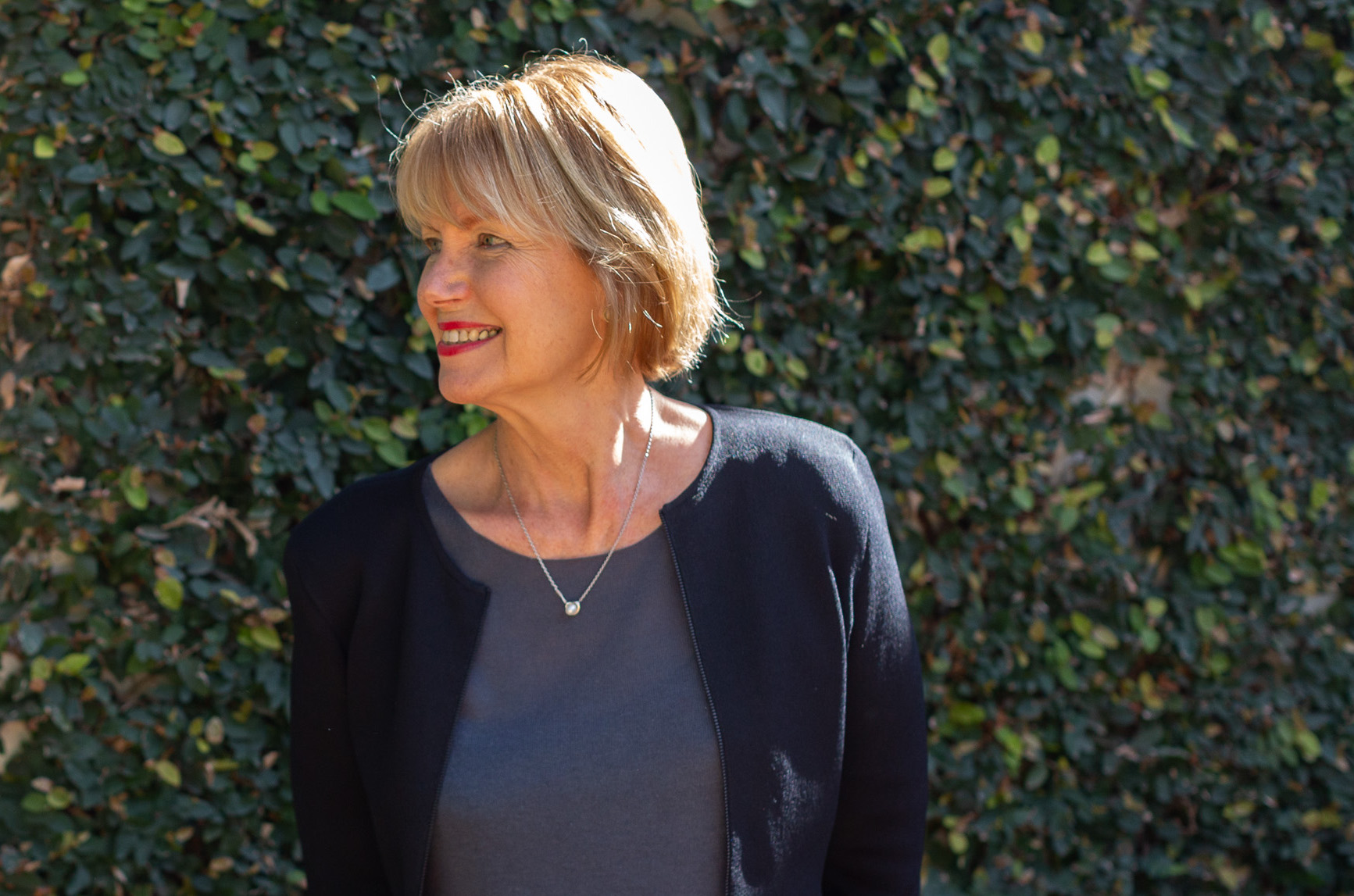 When I’m old, I won’t wear purple with a red hat, or any other colour.

Can’t we just fight ageism without the gimmicks?

There are a lot of cliches about ageing; growing old disgracefully, sliding out shouting ‘woo hoo’, spending the kids’ inheritance.

You’ve no doubt heard them all.

A cliché becomes a cliché because it’s based upon a well-worn truth.

So I’m respectful of all of the above cliches. I just don’t believe that they are getting us anywhere fast.

On the contrary, I fear they are holding us back and that society has now entered a ‘token old’ phase. And that this can only end in tears.

What do I mean by this?

Well it’s the ‘when I’m old I shall wear purple’ slippery slope to increasing ageist biases rather than dismantling them.

It is a way of making older people look silly, infantile and in need of help.

The line comes from the poem ‘Warning’, penned by Jenny Joseph in 1961. It’s twice been voted Britain’s favourite poem so it has both great clout and resonance. It’s also become a kind of mantra for many mature women, who, by dressing in purple and red, seem to believe that they are part of a tribe which is hell-bent on ageing disgracefully above all else.

That’s fine. As my daughter often says, ‘Go knock yourself out!’

But here’s where I differ.

Most woman with a modicum of style sensibility will rarely if ever don themselves in purple, whether they wish to make a statement or not. And a red hat? Oh please!

Yes, I probably am taking this declaration far too seriously.

But so is society.

It’s exemplified by a growing number of the Iris Apfel lookalikes. Kooky ladies of a certain age, declaring their independence by donning large neon specs and tropical colour clash outfits with the result that they look strangely alike. The opposite of independence, methinks.

And here’s the crux of the matter.

I do not wish to have to dress as a ‘token old’ in order to be taken seriously or treated respectfully. I would like to think I left slavishly trying to dress like my tribe back in my teenage years.

I would like to be taken seriously, but never because of my age.

My hope is that I will continue to be taken seriously by those around me because, firstly, I continue to take myself seriously. And this means that I continue to be curious, to learn, to grow and to connect with those who are doing the same, be they nine, or ninety.

I hope, also, to earn respect.

Not because I have reached a certain age. No, never.

But because I continue to strive to be respectful, generous and inclusive with others. And that they will choose to return the compliment.

So there it is.

I won’t turn into a whacky old lady in colour-clash frocks, practising a ‘woo-hoo’ slide for my final exit, any time soon.

I will continue to colour my hair (thanks, Tony), dress in navy and black because it happens to suit me, and to work hard to stay switched on, interested in others and on a continuing voyage of discovery.

That is how I hope to combat ageism.

By learning from, and contributing to, all other generations and never believing that my age should set me apart, in any way.

And the final word should go to the woman who wrote this poem when she was 29. Decades later, Jenny Joseph was heard to say, ‘I can’t stand purple. It doesn’t suit me’.